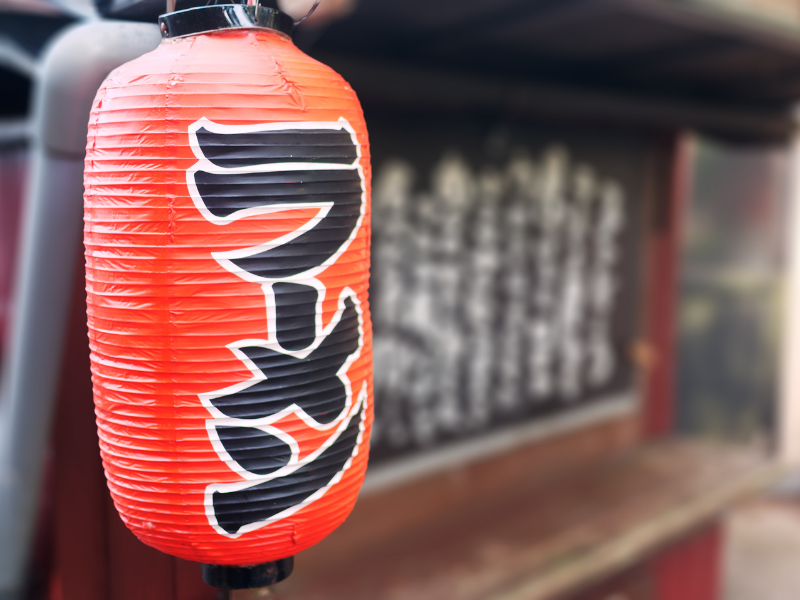 Ramen has become a national dish in Japan and is widely known overseas, including throughout the United States, but when asked to define it, even Japanese people may have a hard time doing so. Its origin may not be as simple to explain as one would expect, and while the Japanese recognize ramen as a food that originated in China, there’s inconsistency with the Chinese perception of the dish as they often call it, “Japanese-style ramen,” and recognize it as Japanese food. In addition, there are countless soups and noodle variations, starting with “tonkotsu”, “shoyu”, and “miso”, that might obscure the definition. Let’s first take a closer look into the definition of ramen and then unravel its historical background to enrich your ramen experience.

■ The Five Elements of Ramen 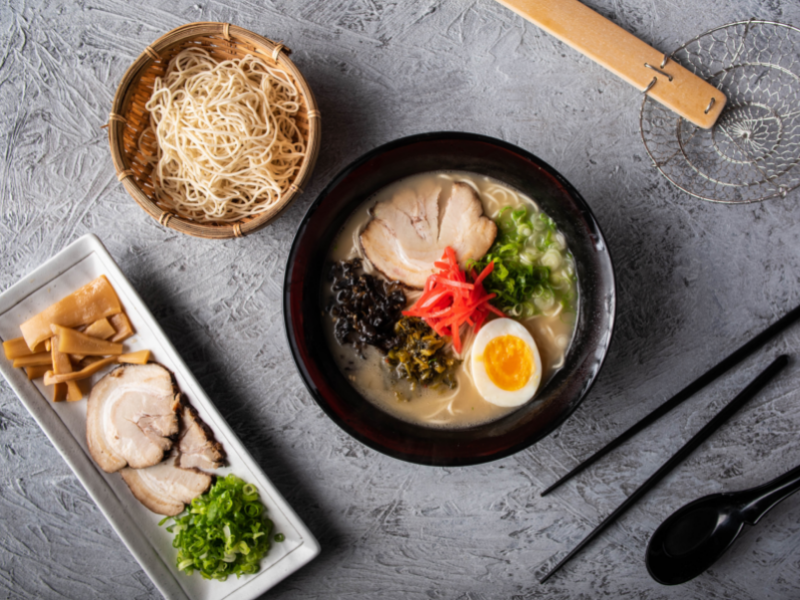 Though the example ingredients above have many commonalities, oftentimes, various ingredients are added or substituted according to the characteristics of the region and/or restaurant, which further enriches the variety of ramen.

All the variations created by freely combining these five primary elements in a bowl can be called ramen. In fact, in Japan today, there are many new “local ramen dishes” that reflect the regional culture while keeping the above five elements. In doing so, they foster a rich ramen culture throughout Japan. Tonkotsu ramen, which is popular now globally, is considered a local ramen originating from Kyushu, Japan. While this degree of freedom is both fun and complicated, it’ll be easier to figure out what your favorite style of ramen is by being aware of these five elements.

Now that you have grasped the elements that make up ramen, let’s deepen that understanding by unraveling the history of ramen. From its birth in Japan to the ramen boom that spans the current world, ramen had twists and turns of history hidden within each bowl.

It can be said that ramen is a Japanese food influenced by Chinese noodle dishes. However, due to its high degree of freedom to adjust its taste, ramen is considered as food that absorbs the flavors of all cultures in Japan and around the world. Ramen evolves every day, and its definition is no longer restrained to the category of Japanese food. It’s exciting to think that as long as there are people in the world who love and appreciate ramen, new styles of the dish will continue to surface. Keep an eye on the ramen network that spreads all over the world!

PREVIOUS
Are Fresh Noodles Different from Instant Noodles? How to Best Enjoy Fresh Noodles!
NEXT
“Are these bad manners?” Discussing the Ramen-Eating Etiquette 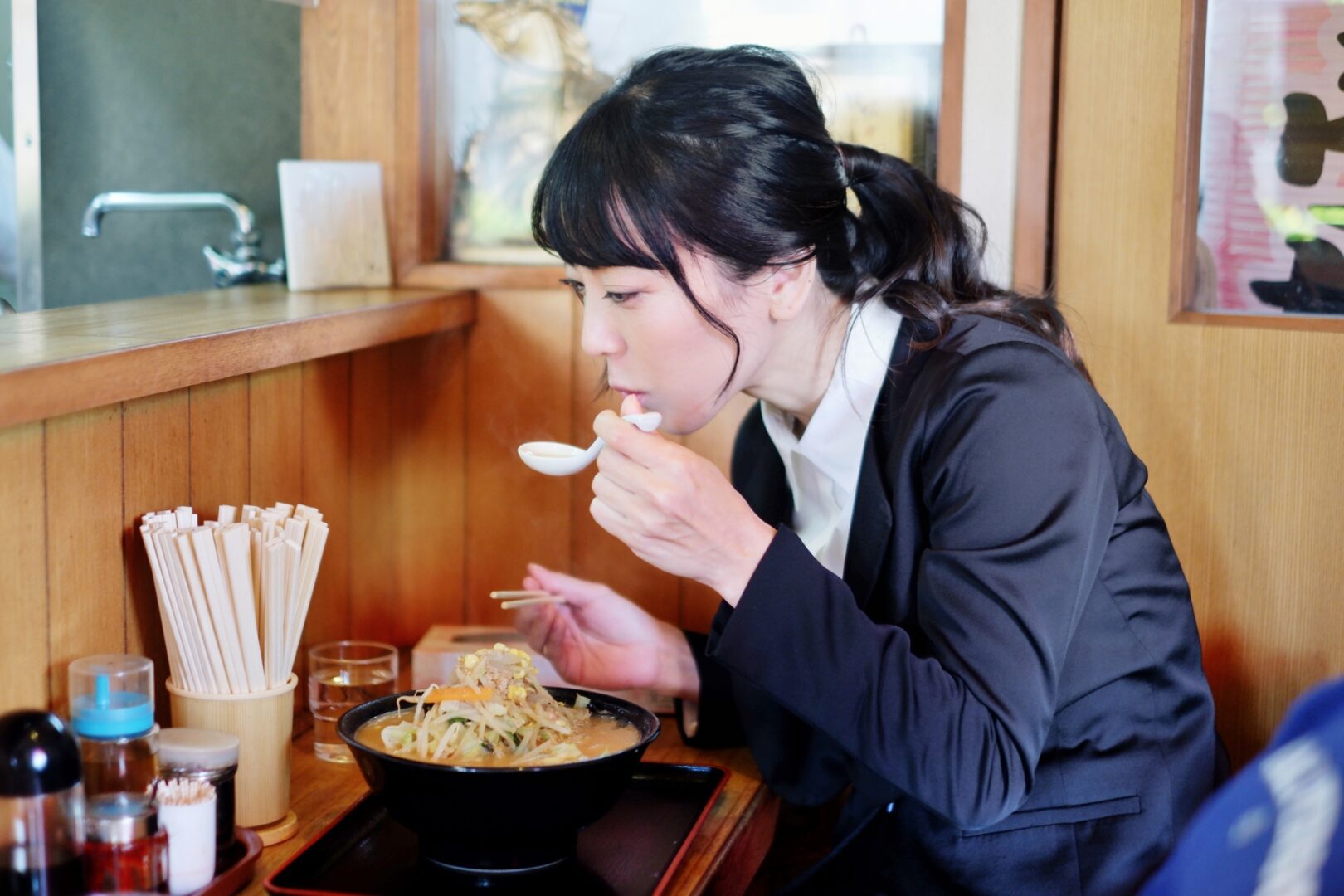 “Are these bad manners?” Discussing the Ramen-Eating Etiquette

“Are these bad manners?” Discussing the Ramen-Eating Etiquette

A little throwback to the PINEAPPLE RAMEN we made

Do you know Demon Slayer: Kimetsu no Yaiba? Rengo

Ever wondered if you're eating ramen the "correct"